Armed violence must be significantly reduced worldwide. It can be.

The Centre for Armed Violence Reduction (CAVR) is a not-for-profit public health charity which seeks to make the greatest impact wherever needed. Our staff and advisors in the Pacific, Africa, North America, and Europe are experts with decades of experience. Our aim is to partner with the most effective organisations in each country and to work with any government agency or NGO with a stake in armed violence reduction. Our mission is to enable governments to implement international arms control standards, effectively manage arms, ammunition, and explosives, and record armed incidents. With assistance from donor nations, we offer the ArmsTracker weapon and ammunition management system at no cost to ODA-eligible states.

In collaboration with the Mines Advisory Group (MAG), CAVR works to reduce armed violence in Africa, where ArmsTracker is the solution of choice for the 15-nation Economic Community of West African States (ECOWAS). Our system is also in operation with state security agencies in Southeast Asia and Oceania. Any government seeking to limit armed violence can benefit from ArmsTracker.

CAVR closely follows global arms control standards including those of the Arms Trade Treaty, the UN Programme of Action to Prevent, Combat and Eradicate the Illicit Trade in Small Arms and Light Weapons in All Its Aspects and its International Tracing Instrument, the Firearms Protocol to the UN Convention Against Transnational Organised Crime, and the International Ammunition Technical Guidelines. Examples of regional standards are the Economic Community of West African States (ECOWAS) Convention on Small Arms and Light Weapons, Their Ammunition and Other Related Materials and the Pacific Weapons Control Bill.

Our work helps to achieve a range of peace and security targets, including the global Sustainable Development Goals 5, 16 and 17 and regional targets such as Silencing the Guns in Africa. 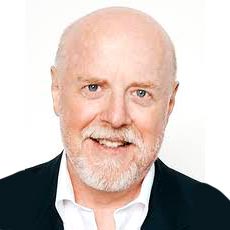 Co-founder of the Centre, designer of ArmsTracker and a faculty member at the University of Sydney School of Public Health, Philip Alpers has focussed on reducing armed violence for nearly three decades. Accredited to the United Nations small arms Programme of Action (UNPoA) since 2001, he participates in this and the Arms Trade Treaty (ATT) processes as a member of government and other delegations. Philip has published extensively on armed violence reduction and injury prevention. As Programme Director, he is responsible for the Centre’s direction and operations. 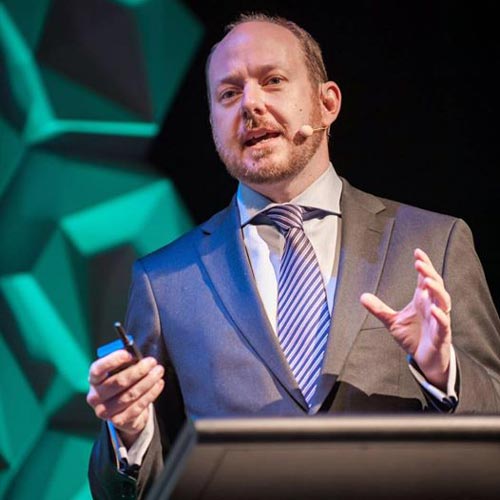 Co-founder of the Centre, Alistair has been involved in armed violence prevention and reduction since 2005. He was CEO of Act for Peace and COO at the Institute for Economics and Peace, and served as Chairman of a dozen other organisations and committees working to reduce harm and injury including the Asia-Pacific Centre for the Responsibility to Protect and The Border Consortium. Alistair has enabled and supported assistance programmes in over 20 high risk countries. A former lawyer, he is an honorary lecturer at The University of Sydney. 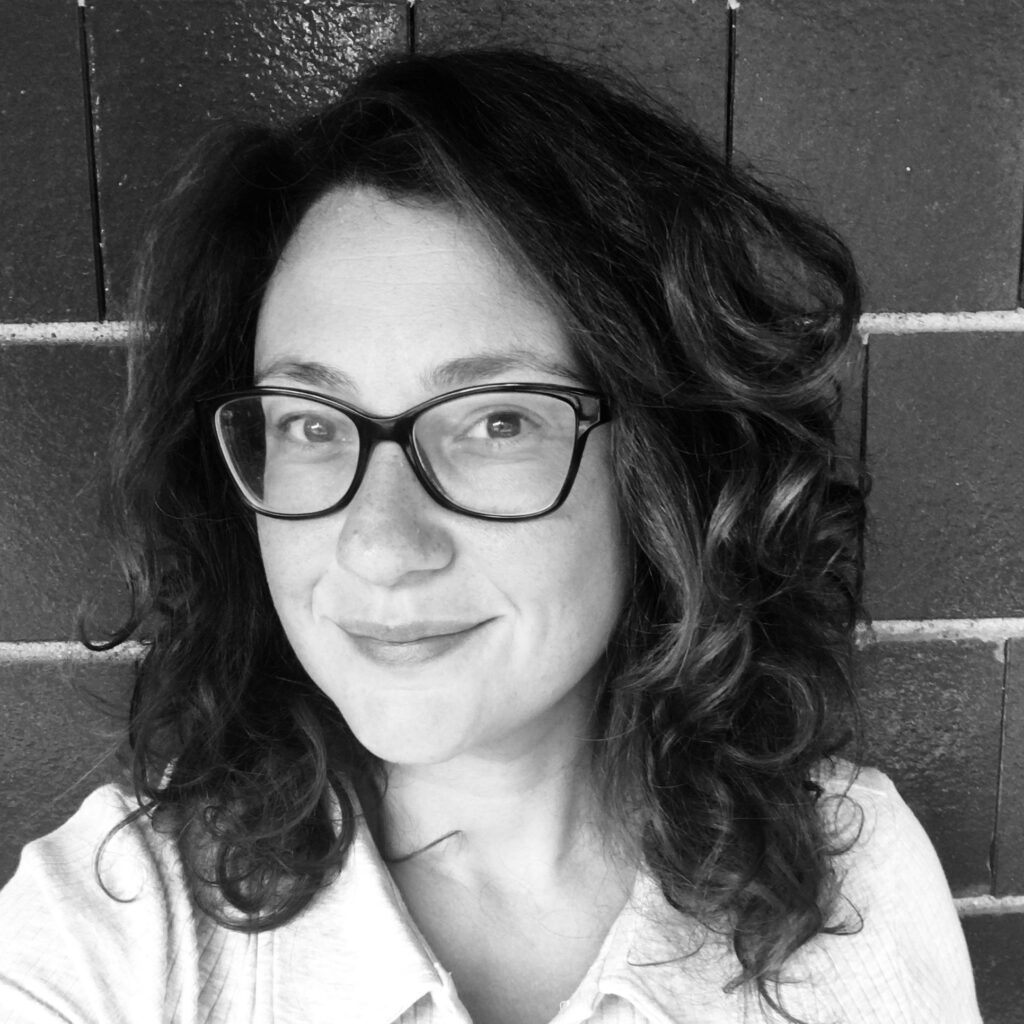 Irene has more than 10 years’ experience in applied research on issues related to small arms–regulations, trade and transparency, stockpile management–and their impact in terms of crime, violence and conflict. With a background in criminology, she has worked extensively with the Small Arms Survey, the Geneva Center for Humanitarian Demining (GICHD), and the United Nations Office on Drugs and Crime (UNODC).  Her work has evolved in the framework of diplomatic initiatives or international processes such as the Geneva Declaration on Armed Violence and Development, the 2030 Agenda on Sustainable Development (SDG), and the Arms Trade Treaty (ATT).  Irene holds a PhD in criminology from the Università Cattolica del Sacro Cuore in Milan. 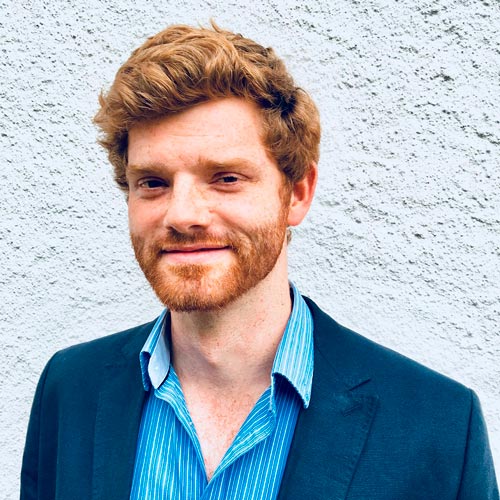 Mike brings to the Centre many years of
experience in research and analysis on small arms and light weapons. He has worked extensively with the Small Arms Survey and GunPolicy.org on projects ranging from international arms control initiatives and
national firearm legislation to UN peacekeeping and illicit arms trafficking. Mike is a published author in this field, and has worked for civil society organisations and NGOs in Tunisia, Israel, Palestine, Switzerland, Thailand and the Philippines, and with indigenous communities in the United States. Mike is currently pursuing a post-graduate degree at Johns Hopkins University in Washington, DC and remains an officer in the Swiss Military, serving in a leadership role. Miles gained his research experience in firearm regulation, mitigation of small arms diversion and weapon sanctions enforcement with the Small Arms Survey in Geneva, Switzerland. He obtained his LLM from the Geneva Academy of International Humanitarian Law and Human Rights, with a dual specialization in the Islamic Law of Armed Conflict and International Humanitarian Law. Miles has written on the implementation of arms control legislation in the Southern African Development Community and on the legitimacy of the use of force and firearms by the South African Police Service. 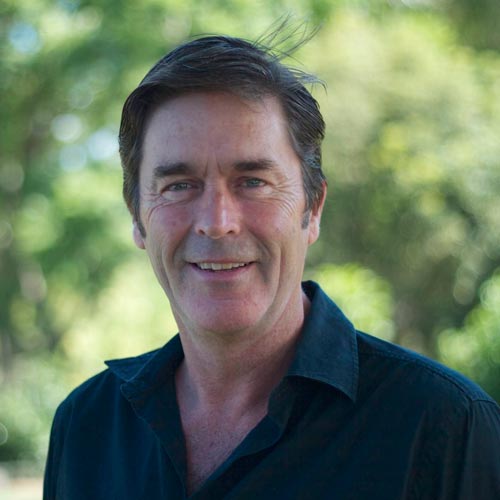 Dr John Stevens is a health sociologist and Associate Professor with Southern Cross University’s School of Health and Human Sciences. As one of Australia’s leading experts in lifestyle medicine, and with over 30 years of experience in health practice, teaching and research he now specialises in translating complex scientific information into easy to understand knowledge and skills. His current work focusses on making the science of becoming and staying healthy easier to understand and practice by the broader community. 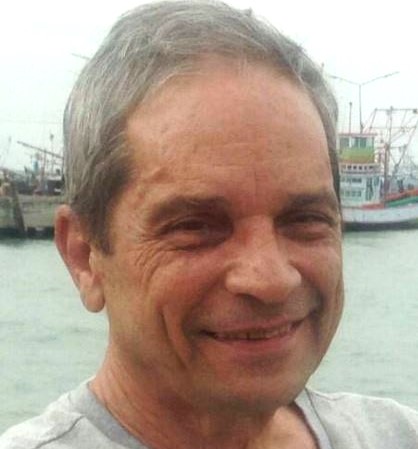 After a successful career as an entrepreneur in Canada, Peter retired early, or so he thought, to Thailand. However, his love of learning and programming led him to a second 7-year career as IT Manager, server and network administrator for a local company.

More recently, Peter has followed his real passion, which is to design bespoke databases on a freelance basis for projects he enjoys. He’s now a ‘Top Rated Plus’ database designer on a globally popular freelance site, with 100% excellent reviews.

Peter is a Microsoft Certified Professional, and has scaled ArmsTracker to securely serve dozens of state security agencies on their own national networks.

Based in Burkina Faso with the Mines Advisory Group (MAG), Chaibou is in charge of ArmsTracker implementation in West Africa. He works in close collaboration with National Commissions on Small Arms and Light Weapons and a range of state security agencies.

A specialist in information management, Chaibou has been responsible for implementing technical projects in several countries, including as a Digital Forensic Analyst/Police Officer with the National Police of Niger.

He holds masters degrees in project management and computer science, and has been awarded the United Nations Medal for service rendering and the UN Certificate of Merit. 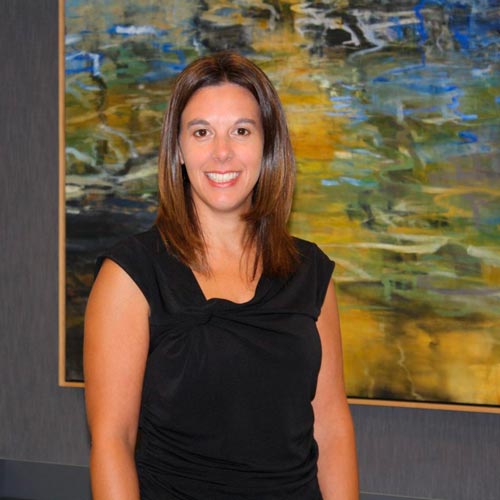 Rachel Stohl is Vice President, Conventional Defense at the Stimson Center in Washington, DC and the Arms Trade Treaty-Baseline Assessment Project (ATT-BAP), which helps States fulfil their ATT obligations. Rachel served as consultant to the United Nations ATT process from 2010-2013, as consultant to the UN Group of Governmental Experts on the ATT in 2008 and to the UN Register for Conventional Arms in 2009. One of the world’s foremost experts on conventional arms control, she is co-author of two books: The International Arms Trade (Polity Press) and The Beginners Guide to the Small Arms Trade (Oneworld Publishing). 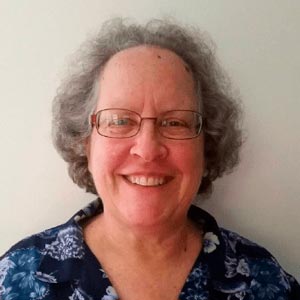 Natalie has worked on efforts to control the international weapons trade and on nuclear nonproliferation and disarmament for several decades. A Senior Fellow in the Center for Security Studies and an Adjunct Full Professor in the Security Studies Program in the Edmund A. Walsh School of Foreign Service at Georgetown University, Natalie is also a Visiting Professor at the Sanford School of Public Policy at Duke University. At the United Nations she represents the Acronym Institute for Disarmament Diplomacy (UK) on conventional weapons issues and is on the leadership team of the International Action Network on Small Arms (IANSA). 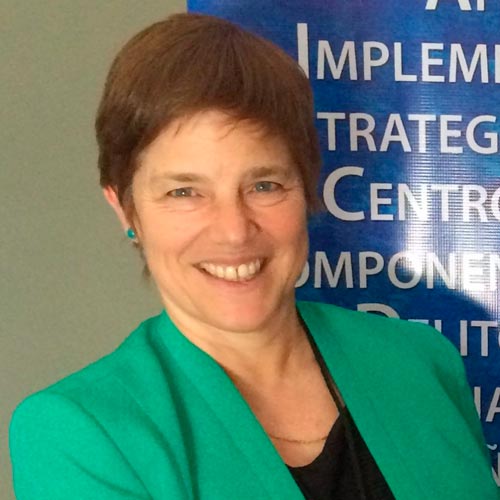 Rebecca Peters AO is an international expert on firearm regulation and violence prevention. A lawyer and journalist, she was the first Director of the International Action Network on Small Arms (IANSA), the global movement against gun violence. During the 1990s she led the grassroots campaign in Australia which secured comprehensive reform of gun laws and a 50% reduction in gun violence. Rebecca has been a consultant to the World Bank, Amnesty International and the UN Special Representative on Violence Against Children. She now works in Guatemala with Asociación Transiciones and the Surviving Gun Violence Project. For her decades of gun control work, Rebecca was awarded two of Australia’s highest honours: the Australian Human Rights Medal and the Order of Australia. 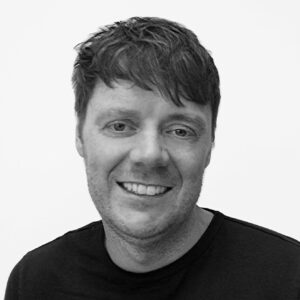 Darren is CEO of the Mines Advisory Group (MAG). Across 26 countries on 5 continents, MAG’s work has helped more than 17 million people. With a revenue of c$100m+, employing over 5,000 staff, MAG is a highly dynamic and responsive organisation, focused on its mission of saving lives and building safer communities. Prior to taking over as CEO, Darren was Director of Strategy and Government Relations with responsibility for the design, articulation, delivery and oversight of MAG’s organisational funding strategy, supporting the establishment and development of programmes and management of governments relations. Before he joined MAG in 2008, Darren worked in the private and non-profit sectors in the UK and internationally, managing a diverse range of environment, conservation, humanitarian and development projects, living and working in Cambodia, South Sudan, Sudan, the Philippines and Indonesia. 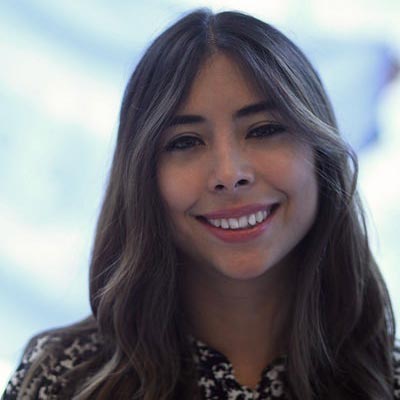 Based in Congo (DRC), Erly has an MA in Public Policy and nearly a decade of experience coordinating sustainable development, conflict prevention, and peace building programmes. Erly has coordinated international World Federation of United Nations Associations (WFUNA) programmes such as the Responsibility to Protect and Freedom From Violence Venezuela, and is a member of the WFUNA Youth Advisory Council as well as the UN Working Group on Youth and Peacebuilding. She consults to the UN Gender and Small Arms and Light Weapons in Africa project and works extensively on multilateral policies to tackle armed violence, as part of the UN Sustainable Development Goals.

Get in touch and we’ll get back to you as soon as we can. We look forward to hearing from you!

Get in touch and we’ll get back to you as soon as we can. We look forward to hearing from you!