The Centre for Armed Violence Reduction (CAVR) is an international non-profit public health group which partners with governments, organisations and individuals around the world to reduce and prevent armed violence. 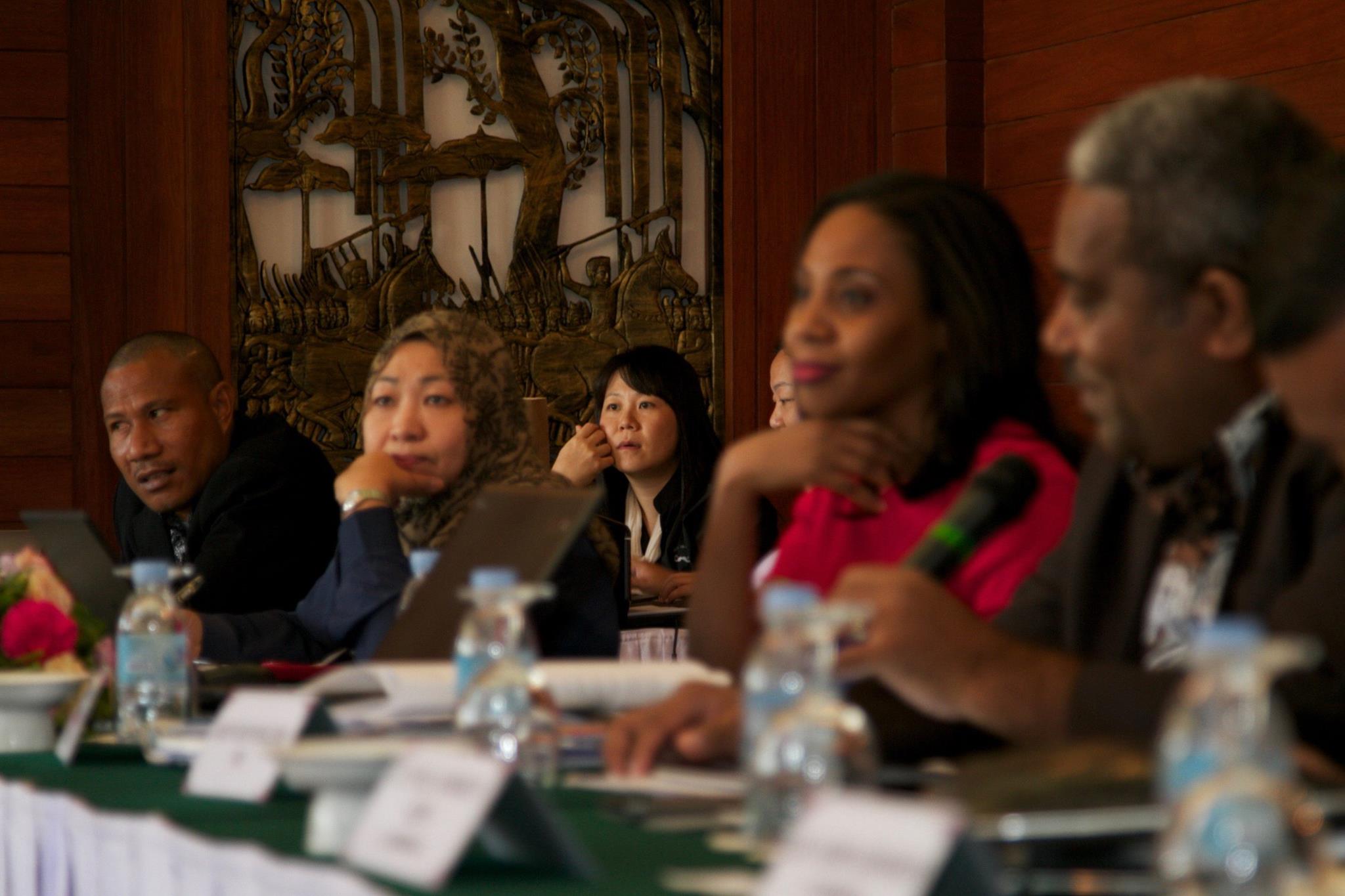 The Centre is proud to announce the publication of two major reports, launched at the Arms Trade Treaty Fourth Conference of States Parties (ATT CSP4) in Tokyo, and at the United Nations in New York and Geneva.

The Broader Benefits of the Arms Trade Treaty

Implementing the Arms Trade Treaty and the UNPoA – A Guide

Find out more about the Centre for Armed Violence Reduction and our international team.

Find out more about how the Centre works to reduce and prevent armed violence.

Keep up to date with the Centre’s arms control and armed violence reduction news.

We all have a right to live free from fear and want, yet each day as many as 1,400 people die in lethal violence. [1] The Centre promotes public health measures to reduce and prevent death, injury and trauma resulting from the proliferation and misuse of small arms and light weapons.

CAVR also hosts the secretariat for the Pacific Small Arms Action Group (PSAAG), a Pacific-based coalition of governments, NGOs, international bodies and other stakeholders, committed to reducing the threat of armed violence in the Pacific.

The Centre has implemented global, multi-country and bilateral programmes on arms control and armed violence reduction with more than 30 governments in the Pacific, Southeast Asia and the Caribbean.

We’d love to hear from you

The Centre for Armed Violence Reduction is a charity registered with the Australian Charities and Not-for-Profits Commission (ACNC), ABN 62 161 762 778.